SAN FRANCISCO -- Lyft Inc. is seeking to raise as much as $2.1 billion in its initial public offering, valuing the firm at almost $20 billion. 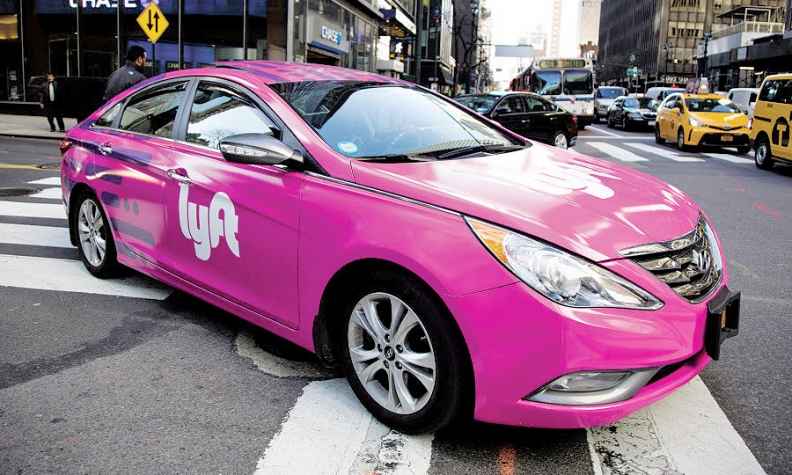 The No. 2 U.S. ride-hailing giant is offering 30.8 million shares at $62 to $68 each, it said in a regulatory filing Monday. At the top of that range and including a potential overallotment of shares to investors the market valuation would reach $19.6 billion, based on the total numbers of shares outstanding after the IPO as detailed in the filing.

At the targeted range, the San Francisco-based company’s offering will be the biggest from a tech upstart since Snap Inc. went public two years ago, and the largest in the U.S. so far this year after the partial U.S. government shutdown put a damper on first-quarter listings.

Lyft’s management and advisers will hit the road this week to start marketing the stock to potential investors, passing through cities including New York, Boston, San Francisco and Los Angeles, according to terms of the deal reviewed by Bloomberg. The shares are set to price on March 28 and start trading on the Nasdaq Global Select Market the following day.

Including some restricted equity units for employees and others that aren’t yet fully available to them, Lyft’s valuation could reach as much as $23.3 billion, according to data compiled by Bloomberg. Lyft had earlier been aiming for a valuation of $20 billion to $25 billion.

The filing with the U.S. Securities & Exchange Commission puts Lyft further ahead in its race to go public with Uber Technologies Inc., the world’s biggest ride-hailing company. Uber has filed confidentially with the SEC and intends to make its listing plans public in April, according to people familiar with the matter. Smaller startups including Postmates Inc. and Slack Technologies Inc. are also considering going public in what’s shaping up to be a burst of tech listings this year.

Italian payments firm Nexi SpA is planning to raise as much as 2.7 billion euros ($3.1 billion) on the Milan stock exchange next month, according to people familiar with the matter, in an offering expected to be the world’s biggest so far this year. Though the amount raised is likely to be higher than Lyft, the ultimate valuation of Nexi will be much lower: The listing could give the company an enterprise value of about 7 billion euros, the people said.

Uber’s listing is expected to be the biggest of the year, and could value the company at as much as $120 billion, people familiar with its plans have said previously. That would also likely make its offering one of the top five of all time.

While Uber is pursuing food and freight delivery, scooters, electric bikes and even flying cars, Lyft remains focused on transportation, including bikes and scooters. Lyft warned in its filing that expenses are likely to increase and that it may not be able to “achieve or maintain profitability in the future.”

The new filing spells out how much of Lyft will be controlled by co-founders Logan Green and John Zimmer once the company is public. The two will be issued Class B shares, which will equal the voting rights of 20 ordinary shares. They will hold a combined 49 percent of voting power after the offering, with Green holding 29.31 percent and Zimmer holding 19.45 percent, the filing shows.

Lyft has applied to list shares on the Nasdaq Global Market under the symbol “LYFT.”