Tesla CEO Elon Musk said the automaker will build the Model Y with a new structural battery design and technology at its new European factory next year and the plan could result in a "significant production risk." 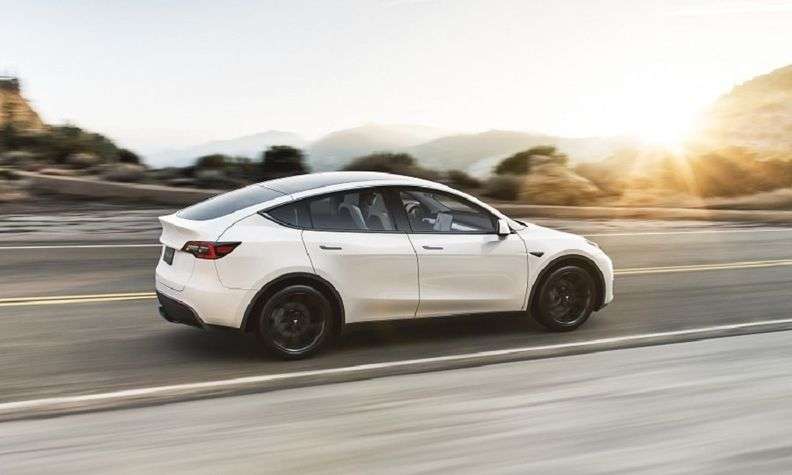 Tesla plans to build a new version of its Model Y crossover, and possibly even battery cells at the site near Berlin. Last month, Musk said that Tesla will use its German plant to demonstrate a radical overhaul of how its cars are built.

The company plans to start the production of Model Y at the plant during the second half of 2021.