SEOUL -- A South Korean supplier of Tesla has agreed to buy a shuttered factory from General Motors' local unit to start contract manufacturing of electric vehicles, possibly for the U.S. and Europe. 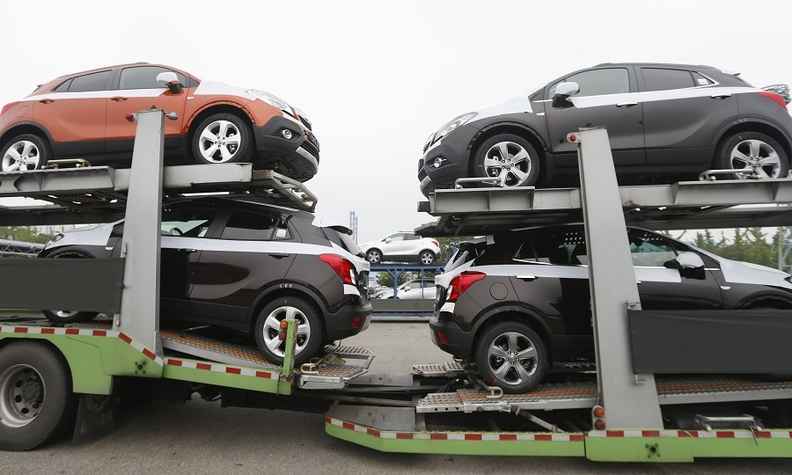 The deal comes after GM closed its Gunsan factory , one of its four South Korean plants, in late May as part of a global restructuring drive which culminated in a major financial support package from the South Korean government.

GM did not disclose the sales price of the Gunsan factory, but auto parts maker Myongshin said it would buy the land and buildings of the GM facility for 113 billion won ($99.5 million).

Myongshin, also a Hyundai Motor supplier, is part of a consortium that would initially spend a total of 200 billion won on the factory to produce 50,000 EVs starting 2021 and 150,000 EVs in 2025, according to a statement by a provincial government.

"We aim to close this deal as soon as possible to ensure that there will be ongoing economic activity," GM Korea said in a statement.

The consortium was in talks with an unidentified global automaker to manufacture electric vehicles at the facility, a source with direct knowledge of the matter earlier told Reuters, adding that it was not Tesla.

The plant could take advantage of South Korea’s free trade deal with the United States and Europe, as well as the country's electric car supply chain, he said.

The electric car factory would create 900 jobs and another 2,000 at suppliers and other firms, the North Jeolla Province government said.

GM's money-losing South Korean operation used to be a key manufacturing base for the company in Asia but it has been hit hard by the U.S. automaker's exit from Europe, a major export market. GM executives have also complained about labor costs and disputes.