OSLO -- Electric carmaker Tesla Motors Inc. has reached an out-of-court settlement with 126 Norwegian customers who claimed their cars' performance did not match promises made in the firm's marketing. 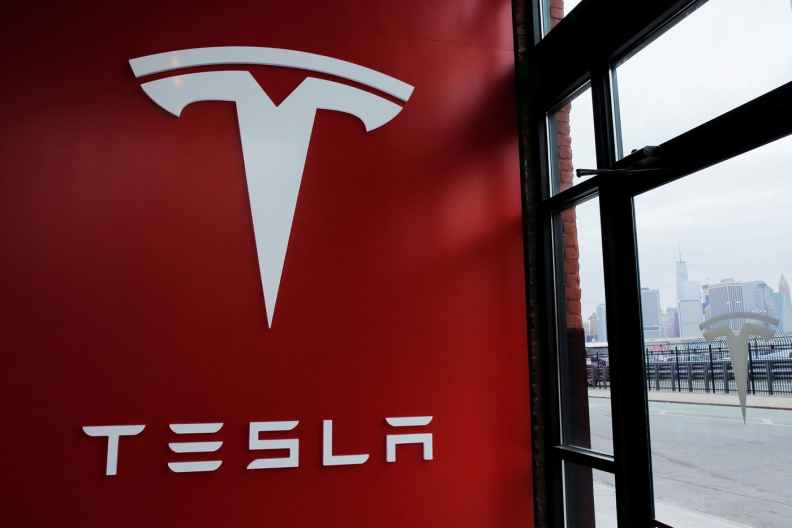 Lawyers for the owners and the company told the Oslo District Court in a joint letter they wanted to withdraw the case which had been due to start on Monday, a court spokeswoman said.

Kaspar Nygaard Thommessen of Oslo-based law firm Wikborg Rein, who represented the car owners, told Reuters a settlement had been reached in recent days and the case had been resolved.

He declined to provide details of the settlement.

Norwegian business newspaper Dagens Naeringsliv said on Sunday Tesla had agreed to pay 65,000 Norwegian crowns ($7,700) to each car owner, about half of what they demanded, or allow them to choose from alternative options, including car upgrades.

Tesla did not immediately respond to a Reuters request for comment.

The case involved Tesla's Model S P85D, which the car owners said had a lower horsepower than stated by Tesla. The company has denied misleading the buyers.

Norway is among the world's top markets for electric cars thanks to generous government subsidies aimed at increasing the electrification of transport.

The registration of new Tesla cars in Norway fell by 24 percent in the first 11 months of 2016 compared with 2015, according to data from lobby group Road Traffic Information Council.